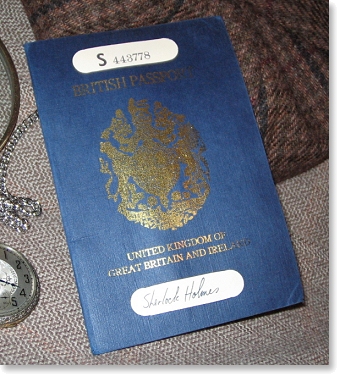 Passports are a unique piece of memorabilia, recording the adventures of countless travellers across the world. I have reproduced passports from several countries and eras, each authentically copied from original vintage documents. 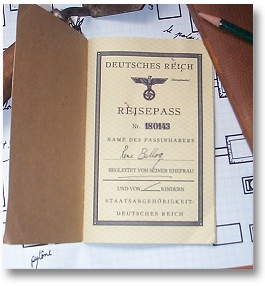 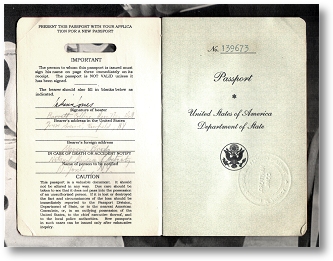 I can make the following reproduction passports:
(click on the year for a passport made in this style)

I have ready-made visa stamps for dozens of countries, some based on actual stamps, while others are created based on historic visas. 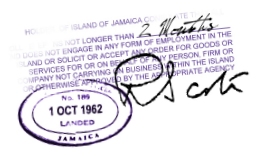