Here are a few prop replicas I made based on the Silver Screens most classic motion picture: 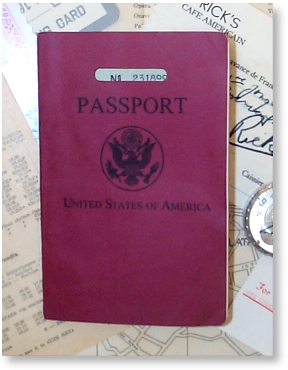 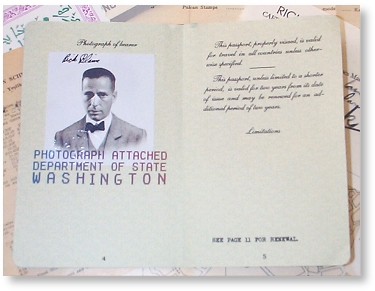 Based on actual passports from the 30s & 40s, this reproduction is the fictional passport of Casablanca's famous Rick. Visas and stamps include France, where he met Ilsa, Spain, where Rick fought against the Fascists, Ethiopia, where he was a gun-runner, and of course Morocco where he ran the Cafe Americain. 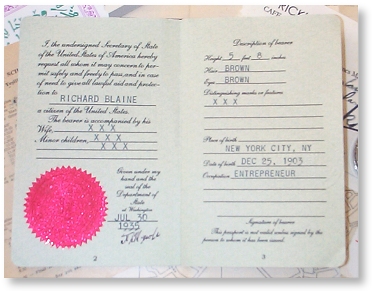 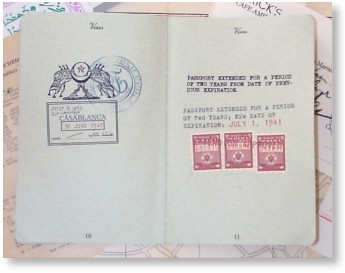 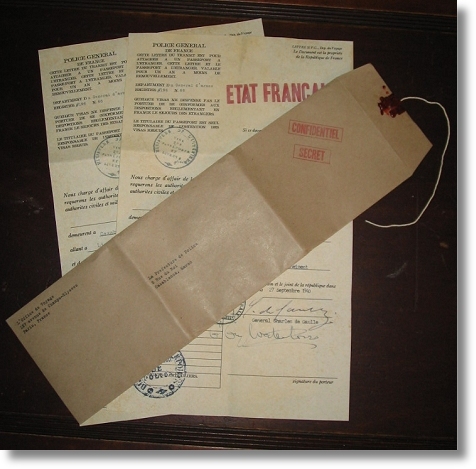 Rick soon finds himself in the possession of two very valuable documents, letters of transit from the French government giving a "carte blanche" escape from Casablanca and German occupied Europe.

Very little is seen of the prop in the film, but every care has been taken to make these as accurate as possible. The text and stamps are positioned the same as the original prop. Most of the text was based on historic French passports and travel documents. The three stamps were copied from vintage originals. Even Charles de Gaulles' signature is copied from the real thing. 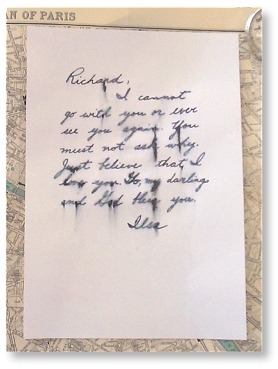 When Rick is waiting at the train station for Ilsa, Sam hands him this letter. The farewell words of Ilsa start to bleed in the rain. I've reproduced this letter using an old fashioned fountain pen and actually smearing the ink with water, matching the original. 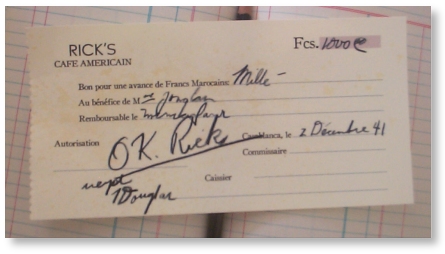 In the opening scenes of Casablanca, Rick is seen filling out this cash advance form with his cafe's logo in the corner. 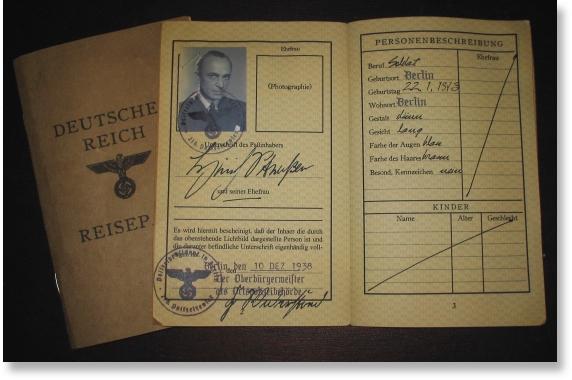 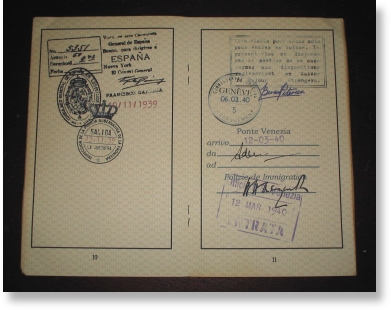 Major Strasser's passport is based on actual historic Nazi Passports from the time of the Second World War. It has stamps from several countries in Europe, Africa and Asia where Strasser may have been inspecting Nazi interests. The entire passport is carefully aged using various methods.